Hostens Review: A Safe Choice? What You Need To Know 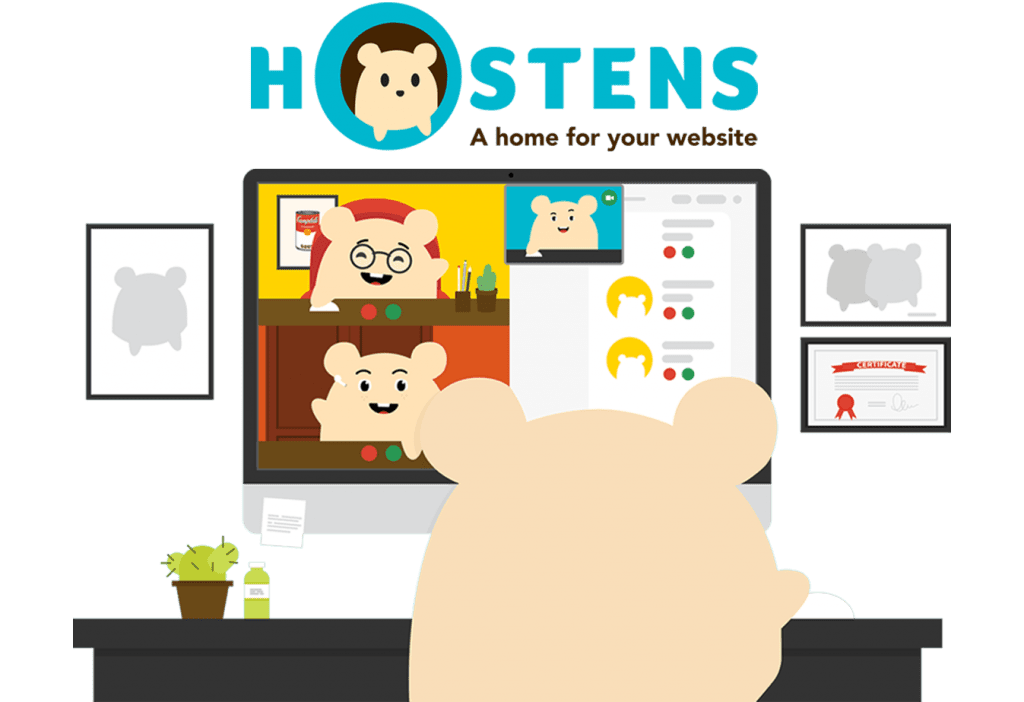 Hostens likely has my favorite mascot among web hosting services. With an adorable hamster mascot, Hostens could take over the world. However, does this hosting provider’s cute hamster amount to a quality product and service that your website can depend on? Let’s find out below. Please note: No hamsters were harmed during the writing of […] 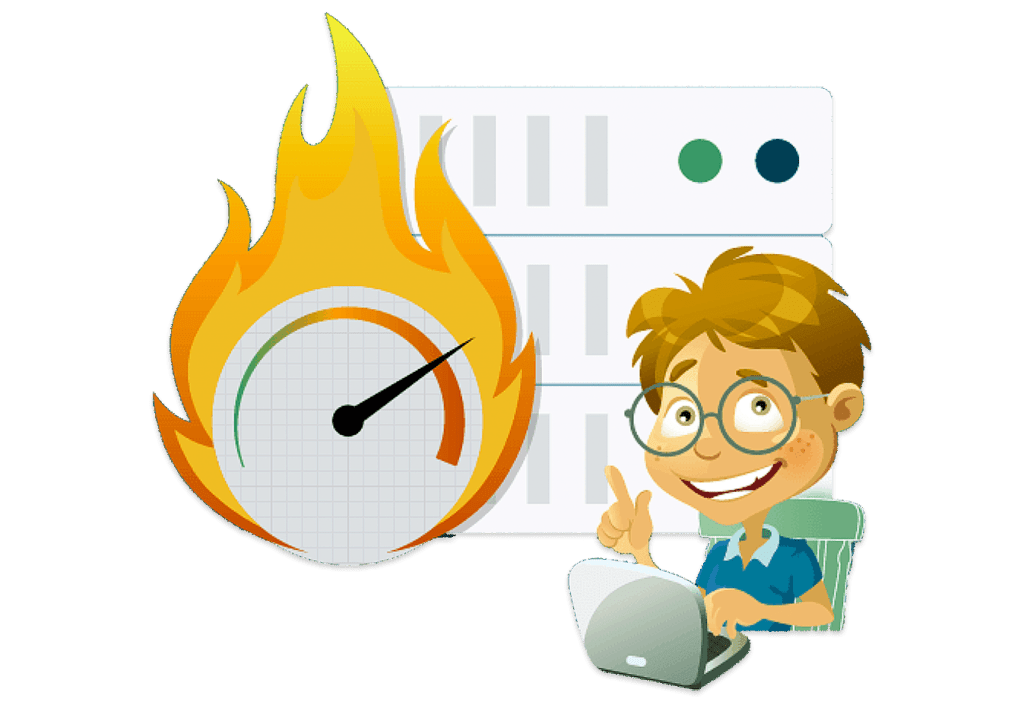 Founded by Jay Higdon and Matthew Eli in 2007, GeekStorage is an Oklahoma based web hosting provider that offers a variety of hosting options. They’ve been around for just over 14-years, are 100% employee owned and currently serve over 20,000 customers. Some would even go as far to call them a hidden gem in the […] 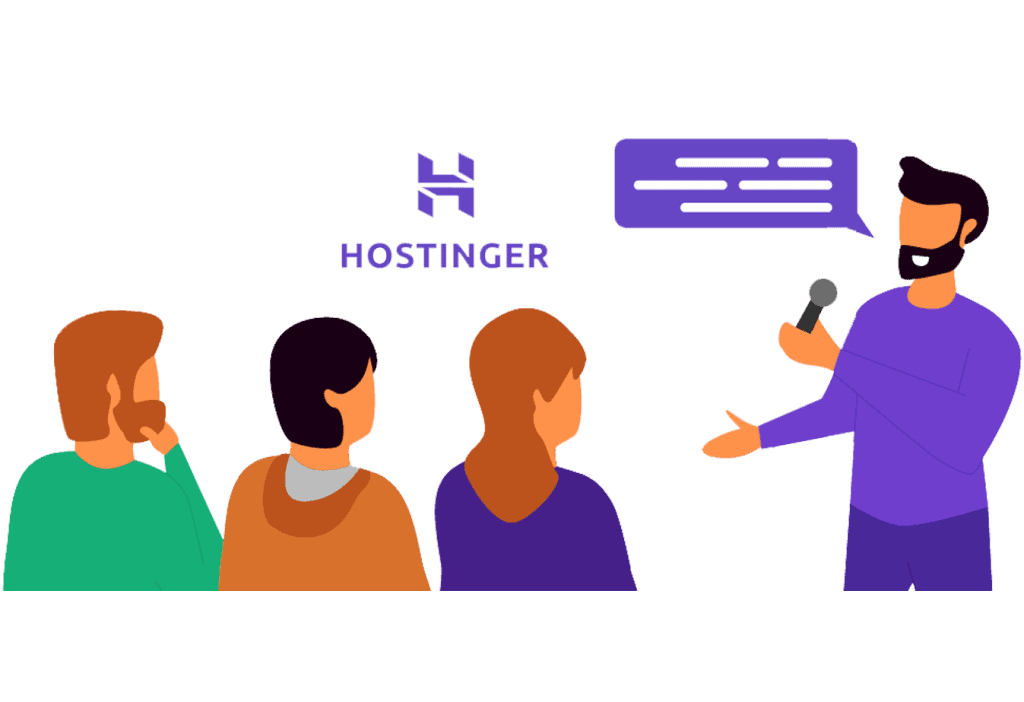 Hostinger has many of the same features you know and love from hosts. They support cPanel, shared hosting, VPS hosting, and dedicated options. The addition of Minecraft hosting is a bit of an oddity, making this one of the more “gamey” web hosting services available. Because most people looking for hosting services aren’t typically looking […] 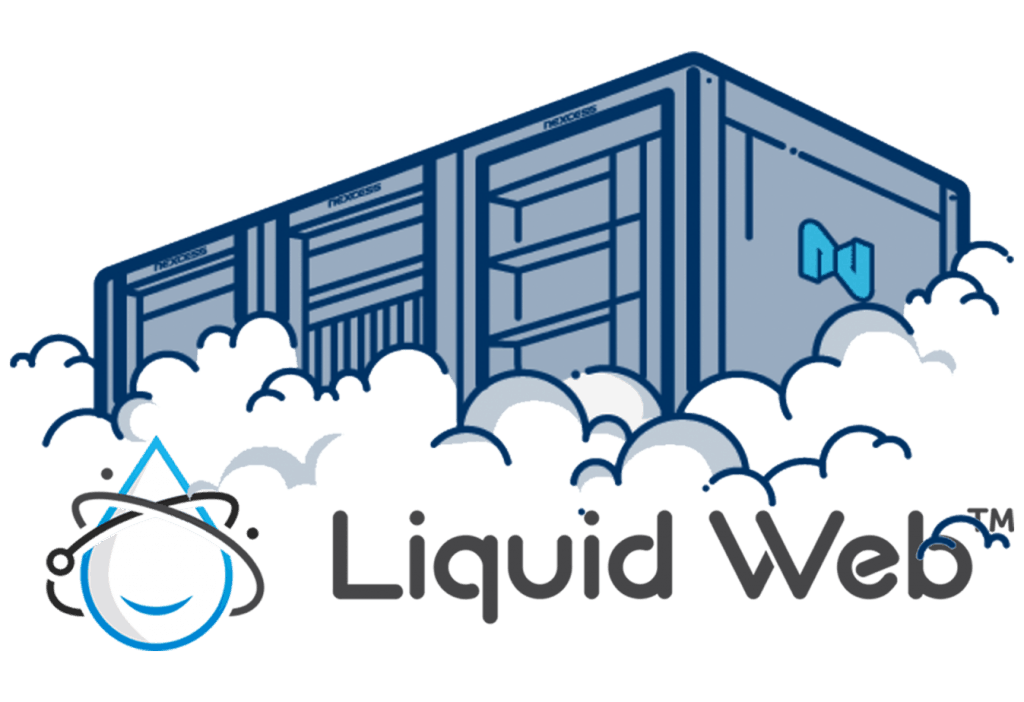 Finding great managed WordPress hosting can be a daunting task. You’re comparing this host with that host, scanning for features one might have that the other doesn’t. It’s exhausting! Fortunately for you, you’ve found Liquid Web Hosting. The goal of this Liquid Web review is to cover the pros and cons of liquid web, features, […] 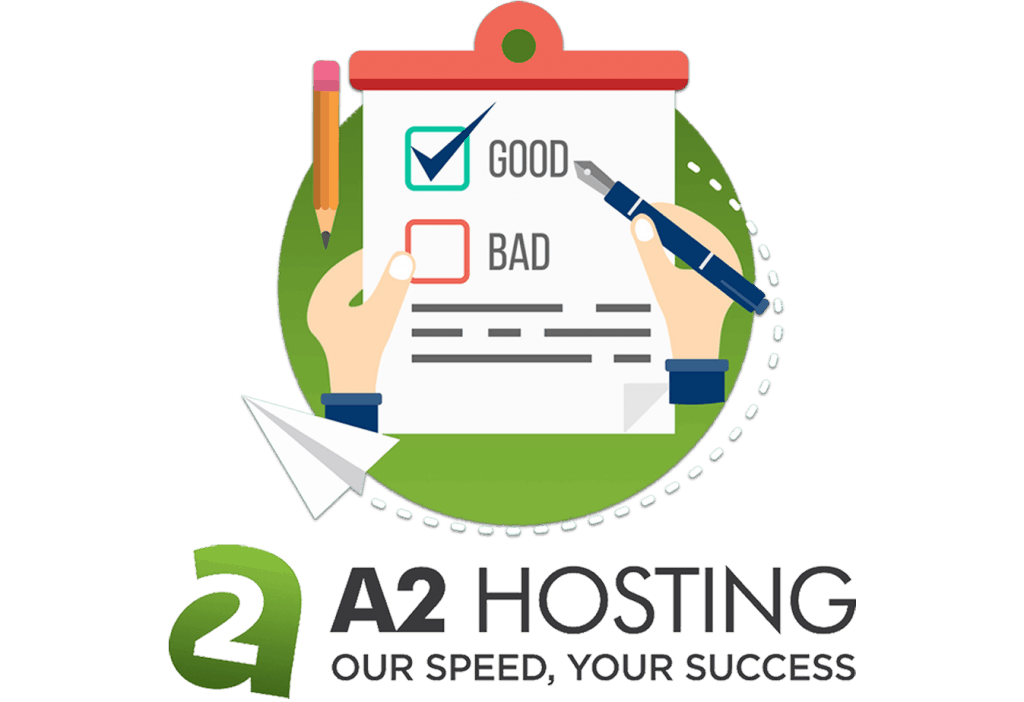 My first few looks at the A2 Hosting website were something of an advertisement fever dream. If there is one thing that I can say about A2 Hosting right away, the company gives you tons of information. This isn’t necessarily a bad thing, but it can be a bit overwhelming. Usually, websites built like this […]

iPage Hosting Review: Is The Affordability Really Worth It? 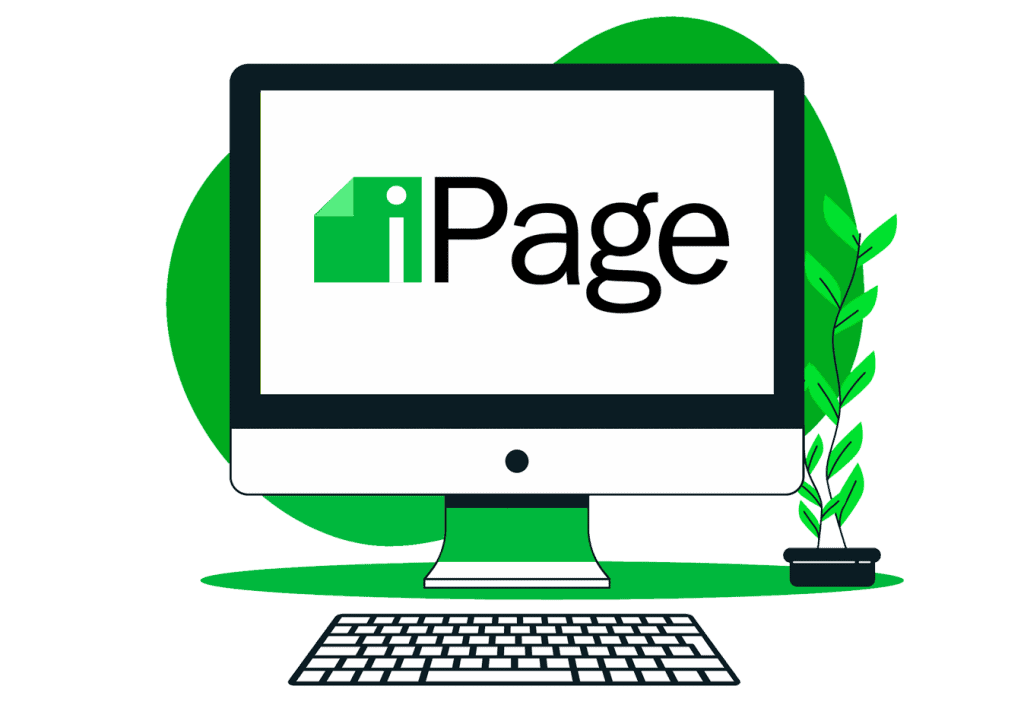 With the existence of Apple, the inspiration of “iThings” is inevitable. When considering web hosting, iPage is the answer. But given the plagiarism from Apple’s marketing team, it sets a confident expectation. First, “iServices” are typically straightforward. Anyone who uses an iPhone recognizes this, but iPage’s one million websites are slightly short compared to Apple’s […] 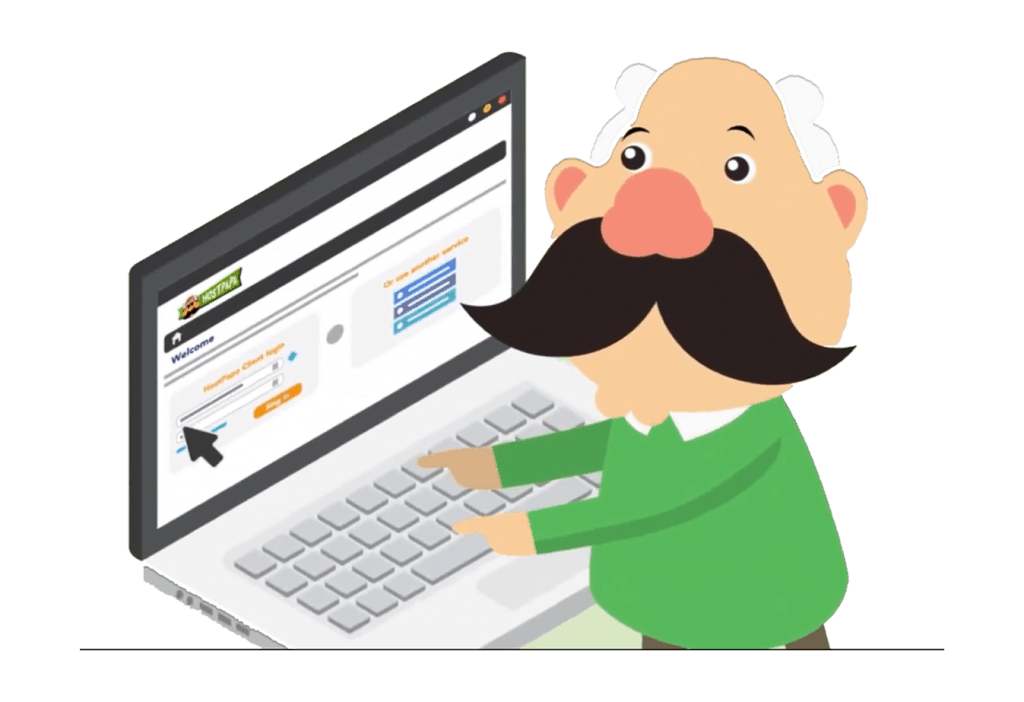 A majority of the web hosting companies I review are typically based in the United States. HostPapa on the other hand is a Canadian based web host who specializes in helping out the little guy. But is the mustache man a good fit for your blog or small business? In this HostPapa review, we’ll dive […] 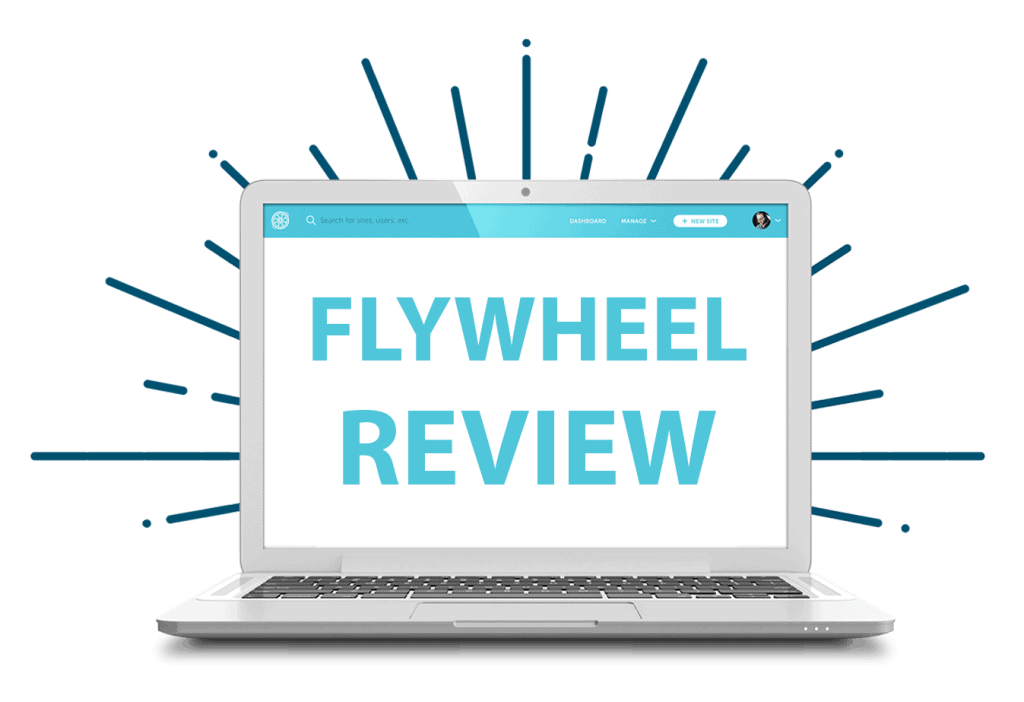 Did you know that WordPress 5.6 has been downloaded over 30.7Million times?! There’s a reason why WordPress powers over 35% of the web and that’s because it’s the worlds leading content management system. But what about hosting? Who’s the absolute best hosting provider and who should you go with to host your WordPress site? If […] 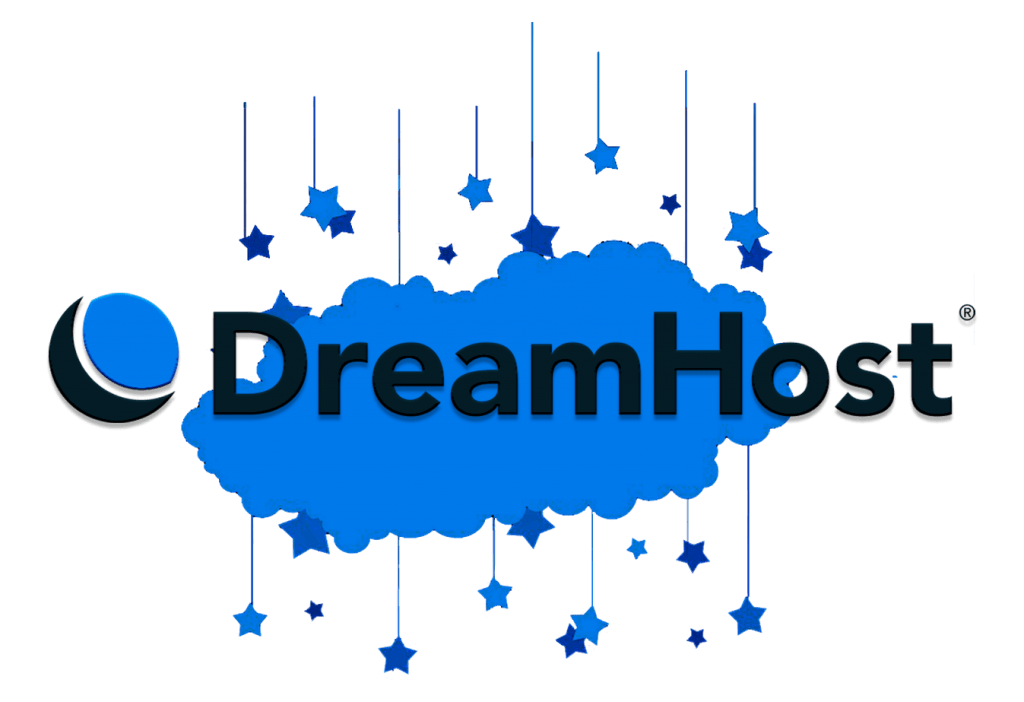 DreamHost is a lesser-known web hosting provider compared to the mega giants of GoDaddy and HostGator. With that in mind, it’s surprising to know that the founding of DreamHost was back in 1997. The four founders are Dallas Kashuba, Josh Jones, Michael Rodriguez, and Sage Weil. They all formed the idea inside of a dorm […] 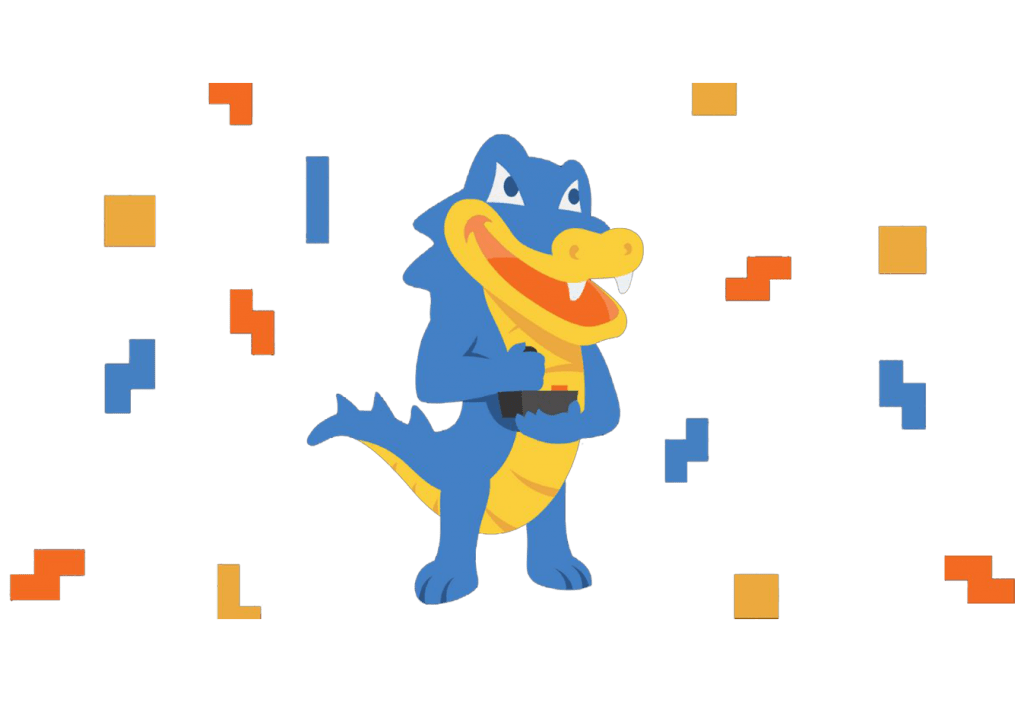 An alternate universe has a series of web hosting providers with mascots. While most mascots died off with the 90s, HostGator didn’t appear to get the memo. HostGator came from the same era of hosts that birthed GoDaddy. As one of the oldest hosting providers available, they’ve managed to avoid some of the poor reputations […]